How to improve the control ability of a tennis racket?

How to improve the control ability of a tennis racket?

Small heads and frames with higher torsional stability often have better handling capabilities. Because the deflection angle of the network cable and the frame is small. A blow that deviates from the center of the racket produces a larger angle of deflection. The rebound angle of the tennis ball when it leaves the net line will be greater than the perfect rebound angle produced by a smooth surface. This small difference may cause players to make larger mistakes when playing on the field.

The high anti-torsion performance makes the racket in the hand less twisted, resulting in a more precise hitting point. This point separating the network cable also has an impact on the handling. Attention to this may be helpful for handling. In order to produce a small head with good twisting stability, it is necessary to increase the mass around the racket frame. A denser cable leads to a more efficient cable tension. Reduce the angle deviation, but also reduce the rotation. This is more important for some contestants.

Many manufacturers have adopted larger grommets. Allow the effective size of the network cable bed to extend to the outside of the frame. Another factor that affects power is mass distribution. Although the mass distribution is difficult to reach the optimal value, the principle is relatively simple. That is, the light ball card swings fast, which increases the hitting speed; while the heavy racket swings slowly. However, due to the increase in mass, the speed of the ball can also increase. 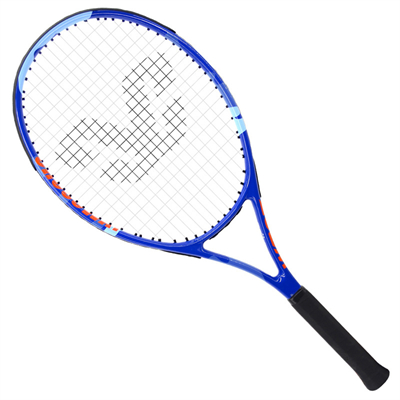 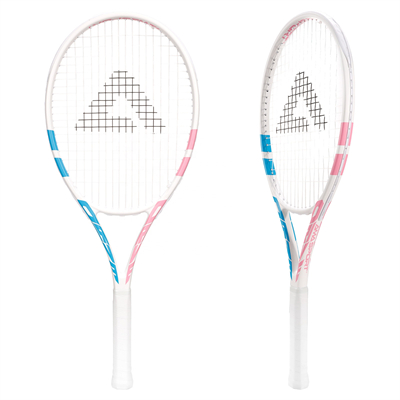 What are the selection skilld of tennis string?
2021年12月24日